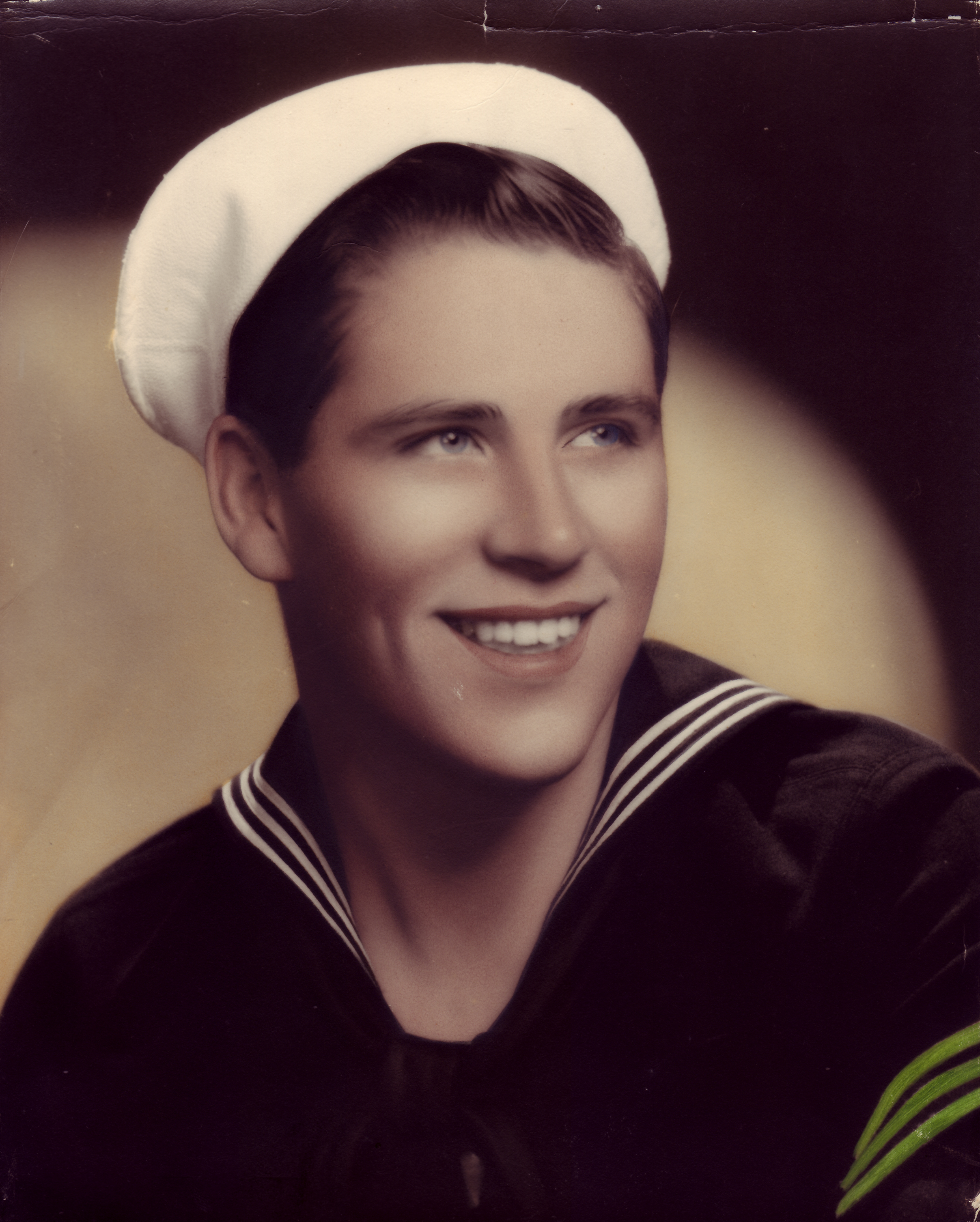 My father was born in Florida on July 1, 1936 to Edna (née Sellers) and Olaf Pratt. They ended up in Knoxville TN when my father was still a baby. He has two sisters, Shirley and Georgia and two nieces, Tommie and Sharon.

Rick served in the US Navy during the Korean war, upon the USS Essex, an aircraft carrier (sister ship to the Yorktown, which is on permanent display in Charleston SC). This is our favourite pic of him: 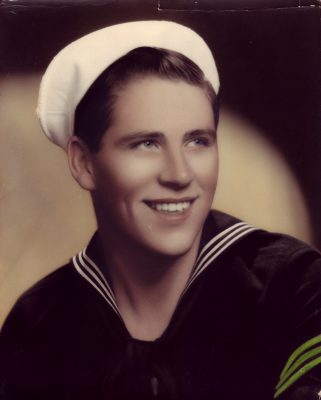 After his service, he became a machinist and worked for Y-12 in Oak Ridge TN. He worked on one of the boxes that went to the moon in the late 60s. He then worked for Robertshaw Fulton and made thermostats. In those days in the early 70s, the union was striking constantly. My mother opened a beauty shop in half of our (renovated) garage to keep food on the table. My father got sick of all the strikes and quit Robertshaw to start selling real estate.

He got into the house selling business and then began building them, too, by the mid 70s. He developed several subdivisions around Knoxville, notably Wellington West off of Hickey Rd and Wilkesboro off of Wilkerson Rd at Merchant Dr. His company was Regency Homes.

Never one to miss an opportunity, Rick bought into the Western Sizzlin’ company in the late 70s/early 80s. Steakhouses were hot at this time and he owned several franchises at the peak: our original in St Joseph, MO, Lexington KY, Louisville KY and Jefferson City MO; five stores all together. As the steakhouse trend waned in the late 80s, Rick sold off all the Western Sizzlins.

Since his steakhouses were so far away, Rick got his private pilot license and began flying in the early 80s. He started out on a Cessna 182, then upgraded to a Beechcraft Bonanza A 36, which had the range to go nonstop from Knoxville to St Joseph. My father was an accomplished pilot with more than 1000 hours in the air. He was my inspiration for learning to fly (I have half a license – about 25 hours).

Rick was a 33° Mason and a Shriner at Knoxville’s Cherokee Lodge.

The last subdivision Rick developed was Wilkesboro and those were the last houses he built before the real estate crash in 2008. He retired at that point.

Rick’s health began to deteriorate faster after he retired. He had emphysema, which led to congestive heart failure and he also had dementia. He died in his sleep on his favourite couch on October 4, 2017.

He led a good life and his entrepreneurial spirit definitely lives on in me. I’m self sufficient and do my own thing just like Rick always did. Thanks for that, Dad.